I  am a very visual person.  I think about things in pictures  to help me get my head around anything and everything.   And in coaching I enjoy working with people using visual tools; perhaps inviting them to imagine their situation or goal as a picture, or vision where they want to go.   It can be a great way to get fresh thinking on a situation or knotty problem.  As a new coach I found by and large this approach worked really well.

So imagine my shock when a client revealed that they could not see in their imagination.   They could “see” nothing that wasn’t there in front of them.   Any imagining of situations or feelings had, for them, to be manifested as written words.  I subsequently discovered a friend who had a similar inability to see with her “mind’s eye”.  She could conjure up things if she’d already seen them at some point but couldn’t imagine things she had never seen.   Asking her to conjure up an image  say – of a pink elephant with 6 legs – (should she want to which who knows she might!) – impossible.  Or “seeing” herself in a bright new future (probably more useful)?  Not going to happen.

I was curious to know more, and research revealed that this condition is thought to affect around 3 – 5% of the population. It’s called aphantasia and was first named in 2015 after the first extensive studies by neurologist Adam Zeman. Those who have a brain that works like this are unable to see images with their “mind’s eye”.   There is also a counter condition called hyperaphantasia where images for the person are very strong and powerful.  In fact there is a spectrum of imagination; the long and the short of it is that we all imagine differently.

If you thought that this would apply only to non-artistic types – wrong. One of the most famous people to have “mind’s eye blindness” was the Disney animator  behind the “Little Mermaid”. With a cast list including Craig Venter the biologist who sequenced the human genome and Blake Ross creator of Firefox, clearly there are many ways to think creatively that don’t involve imagining visually.

What does this mean for coaching and self development?

The process of imagining is a vital part of learning;  having a sense of what you want for yourself or your business,  and working out how you might get there.  As we learn more about neurodiversity it can only lead to more effective coaching and empowerment for clients to have a better awareness and understanding of how they do this.  It underlines the limits coaches may unwittingly set for our clients if we don’t take time to skilfully uncover those invisible differences – including bringing into their awareness things they may not already know about the way their brain ticks.  My client assumed everyone  thought without pictures.  And I had assumed everyone imagined with them.   Once surfaced it opens the way to find other ways to access the imagination and creativity.

And as we discover more about the different ways we “see” or think about things we are learning more about what triggers our emotions.  That matters because  working with emotion is the lynch pin of coaching and therapy.   The power of images and their link to emotions is underlined by a recent study using people with aphantasia.

According to the study from March 2021 one proposed function of imagery is to make thoughts more emotionally evocative through sensory simulation, which can be helpful both in planning for future events and in remembering the past, but also a hindrance when thoughts become overwhelming and maladaptive, such as in anxiety disorders.  The study used people with aphantasia to test this theory – and concluded that visual imagery does indeed increase emotional responses to fearful scenarios. (The critical role of mental imagery in human emotion Wicken and Keogh 2021) . I wonder therefore if supporting clients with hyperaphantasia to dampen down those overwhelming images associated with blocks and fears could reduce stress responses.

And it suggests to me the power of working with images for those of us who can “see” in our mind’s eye, as well as the importance of exploring other strategies and keys to unlock thinking in those who can’t. My intention as a coach is always to enable clients to unlock their own ways of learning and use them to the best possible effect, setting no limits of my own on expectations of progress and growth.   So the more we understand how diverse our brains are the better we can learn both as coaches and coachees.

More support research and information about aphantasia can be found at  https://aphantasia.com/

Diana is an Executive Coach helping clients work out what they want, what they need and how to get it.

Whether it is a personal change, coaching supervision or leadership coaching, Diana is here to help you get control of your future and discover things you couldn’t see on your own.

To find out more – and if I’m the right coach for you, get in touch for a free 30 minute introduction. 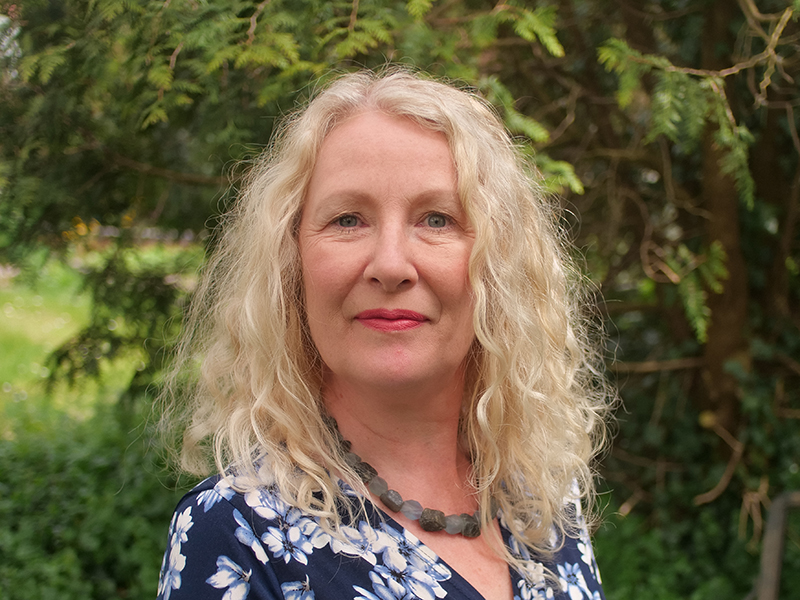 “I appreciated Diana’s nurturing approach. It had the exact mix of compassion, room for reflection  and motivation I needed at this time.”

“I have been able to become more resilient to deal with what was becoming an impossible situation … I came very close to giving it all up, but thanks to you, I am still here, and hopefully for a long innings”

“I got the Director job … Your coaching was invaluable … I now have the tools I need to be a better manager… I have to say it is honestly one of the best things I have ever done!’